Have you ever thought that you’d rather die than speak in public? 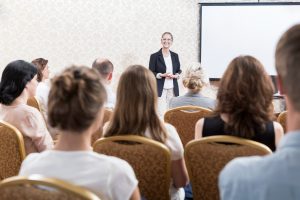 Well, you’re not alone a poll of 2000 people on the top things they were scared of scored a fear of death as lower than a fear of public speaking.

Most people don’t feel brave enough to show their vulnerability in front of others. They focus more on what other people think of them than the message they want to communicate.

Wanting validation from others makes us their prisoner, we’re using their judgement to determine our worth. But, other people’s opinions and thoughts are influenced by what is happening for them in that moment or their experiences in the past. We can’t control their thoughts, so why give them the power over the way we feel?

When I talk to clients about why they have a fear of public speaking they usually come up with one of these fears:

This fear is known as glossophobia ( yes it has a real name!)

Studies estimate that 75% of people suffer anxiety and nervousness when speaking in public. It’s often related to a traumatic  experience in childhood or early adulthood. There is also thought to be a genetic and environmental link.

What can I do about my fears?

The place to start overcoming a fear of public speaking is by identifying the experience that triggered your fear. Did you get humiliated in class when you read or was your first experience of presenting so bad you’ve never tried again?

Perhaps you’ve never actually spoken in public because your imagination has  created such a scary ‘what if’ scenario that you won’t even try.

Once you’ve got clarity on the trigger episode (not everyone has one) then you can challenge that belief.

Our behaviours are often driven by beliefs we have about ourselves and the world. If you’ve picked up the message that you’re no good at presenting or that everyone will know your nervous, then you’ll carry that belief with you and look for evidence to reinforce it.

To challenge that belief you can:

Once you’ve dealt with those ‘gremlins’ that hold you back you can start to look at practical tips to help build your confidence.

How can I cope with my Fear Of Public speaking?

Whether you’re doing an important presentation at work or a thank you at a party remember nerves are normal and not always a bad thing.

Wishing you courage and confidence.

I recently read an article by ‘Positively Present‘ in which the author challenged herself to stop complaining for 24 hours, and it turns out she found it very difficult. You may not think of yourself as a big complainer, but could you take a whole day off complaining? It’s not just the moans we make…

Are you happy at work? Is your job just a job or is it a career? Are you feeling stuck with no idea how to get out of your rut?     Then perhaps you need a push to step up and feel valued and recognised. Or some clarity on where you want to go…

How often do you sit down to start a difficult task or research a boring project, only to find you can’t get going? Do you get distracted away by emails, scrolling on social media or other less important tasks? I know I put off overwhelming or dull activities with a ‘just’ distraction. “I’ll just get…

“Life isn’t fair” is a well known phrase that I’m sure you’ve heard thousands of times, but a lot of us still have the unrealistic expectation that it should be. You may believe that there is some overriding form of justice that if you’ve worked hard, you deserve that promotion or if you’ve waited long enough…

Self-critical thoughts are those negative words that prick and burst your balloon of confidence. However hard you try to squash and suppress them they can still pop up at the worst times. A client of mine, who is an excellent and committed teacher, found that her critical thoughts appeared whenever she was observed or appraised…. 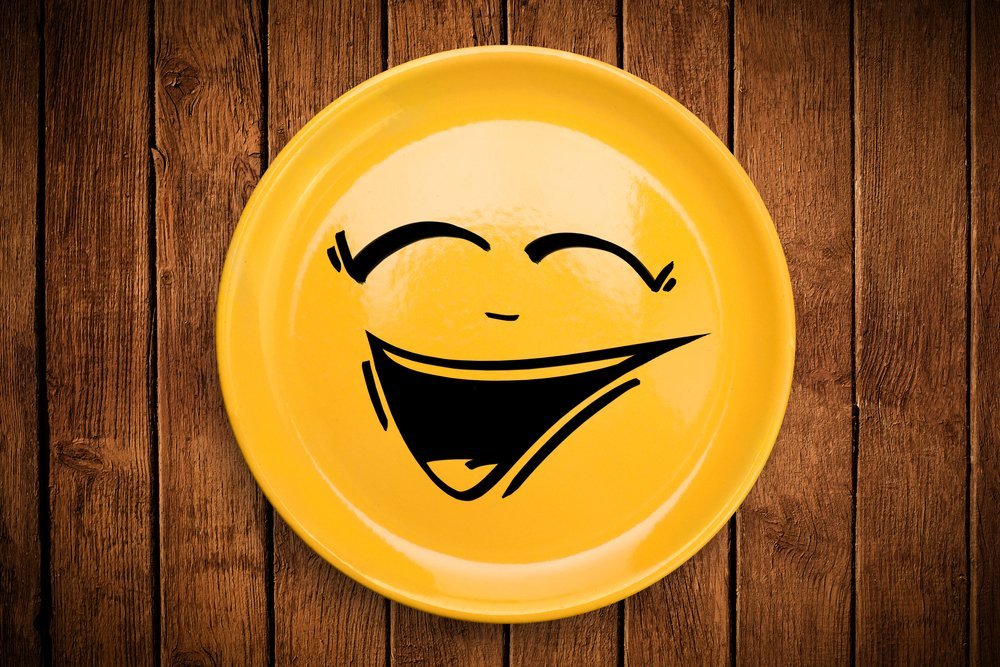 Where does Happiness come from? I have a problem with the word ‘Happiness’, it means such different things to different people and is therefore very hard to describe. Also happiness tends to be very illusive it comes and it goes and it comes and goes again. Whatever you do to make yourself happy it will still…