Friday the 8th March is International Women’s Day and the focus is #BalanceForBetter. 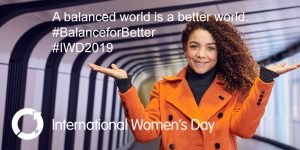 It’s all about building a gender-balanced working world.

Gender balance is essential for economies and communities to thrive.

You might think this is just about getting more women in the boardroom and yes, it is partly. It is also about keeping gender parity in mind at work and challenging stereotypes and bias in day to day situations.

Progress has been made  and there have been many positive changes across the world, such as:

Confidence, society and childcare etc all affect these figures. However, women today are stepping up more but the system isn’t helping them.

In some organisations the unconscious bias, the stereotyping of leaders and even the ‘Old Boys Club’ still exist.

So what can you do?

Have a happy and balanced International Women’s Day

8 Steps To Stop Being Too Nice Do you feel that you’re often taken advantage of and that people tell you that you’re too nice? Perhaps you fear confrontation and so your wants and needs get ignored? This can leave you full of resentment and anger, making you feel anxious and fearful in some areas…

A study of women’s confidence commissioned by vitamins, minerals and health supplements firm Healthspan was announced this week.  The study was reported in the press below:   The research of 2,000 females aged 50 and above found levels of confidence are low among one in 10.     The results suggested that a lack…

Introducing… “The Get Noticed And Promoted” Online Programme The ‘Get Noticed And Promoted In 2021’ Programme is an online programme aimed at providing world-class training for career women who are fed up with being undervalued… … and are frustrated at being stuck in their career. It features a complete series of step-by-step videos recorded by Jo,…

5 Tips for Working Mums As a working mother myself, I can empathise with mums who feel they haven’t got the balance right between work, family and goals. This goes along with a constant feeling of not doing any job as well as you would like to.   So here are some of my top… 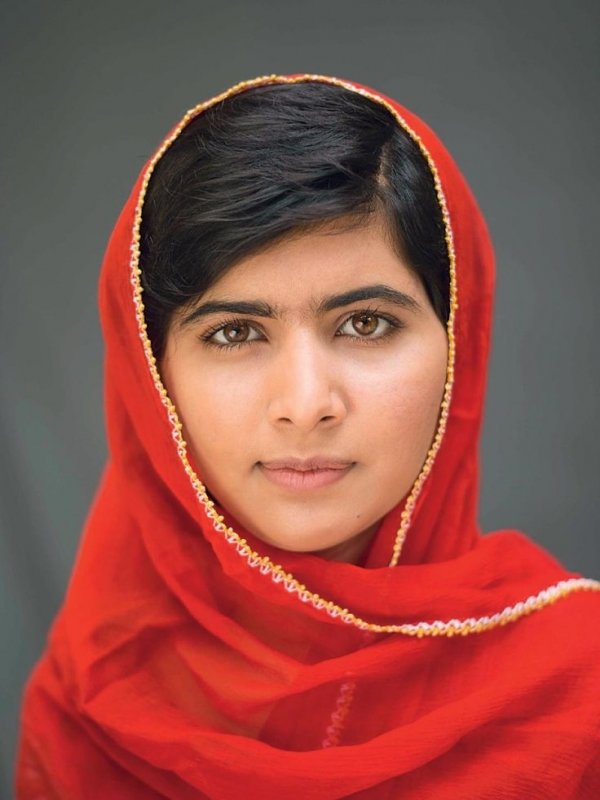 Malana Yousafzai was only a teenager when she spoke up for education for girls. That sort of courage is very rare, but we can still speak up and be courageous in a smaller way in our own world. It’s important to speak up in our work life, whether it’s to have a greater understanding, to be more effective or…